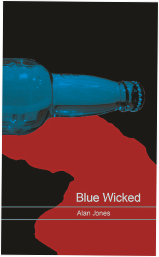 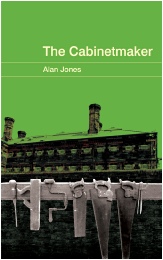 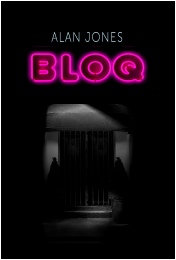 A Cabinetmaker's only son is brutally murdered, and the gang of thugs who killed him walk free after a bungled prosecution.

This is the story of their lifelong friendship, the cabinetmaker's quest for justice, and the detective's search for the truth.

The tortured corpses of young alcoholics and drug addicts are turning up in Glasgow and only unlikely investigator Eddie Henderson seems to know why. When he tries to tell the police, his information is ridiculed and he's told to stop wasting their time.

One officer, junior detective Catherine Douglas, believes him, and together they set out to discover why the dregs of Glasgow's underbelly are being found, dead and mutilated....

The last train. A father’s anxious wait. A desperate search for his missing daughter. A London nightclub . Bloq.

THE GATHERING STORM and

FLIGHT OF THE SHEARWATER

THE TURN OF THE TIDE, book 3 in the trillogy, will be published in late November 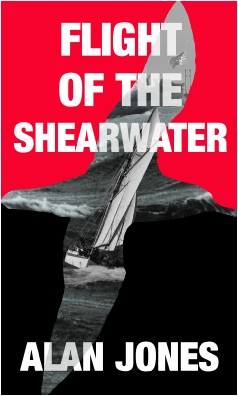 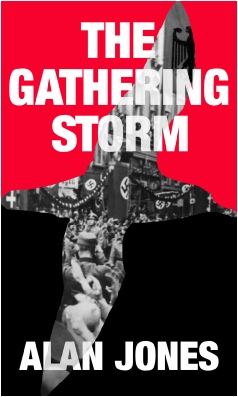